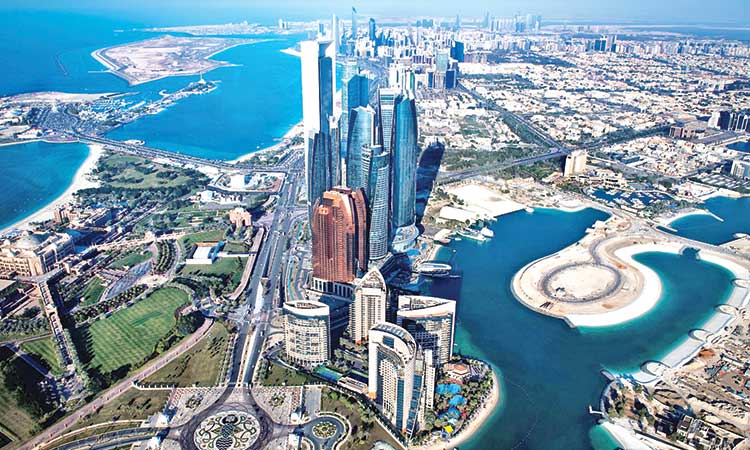 The emirate of Abu Dhabi has recorded Dhs11.5 billion real estate transactions in the first quarter of  2021, The Department of Municipalities and Transport announced on Monday. The Q1 recorded value included approximately 3,847 lands, buildings, and unit’s real estate deals.

According to the first report this year, the value of real estate transactions amounted to around Dhs5 billion, comprising 1,755 transactions, while the value of mortgages exceeded Dhs 6.5 billion generated from 2,092 transactions.

While lands comprised the vast majority of mortgages with a value of Dhs6.2 billion (96% of the total value), the share of real estate units in the total value of mortgages accounted for 4%, equating to around Dhs242 million and 156 transactions. Mortgages exceeded Dhs6.5 billion, reflecting banks confidence in Abu Dhabi’s real estate market with a positive outlook.

Dr Adeeb Al Afeefi, Executive Director of the Real Estate Sector in the Department of Municipalities and Transport, said: “We always make sure to publish these periodic reports, as we understand that consumers are led by market transparency, dynamism and proactivity when it comes to developing sustainable markets. We are fully confident that our long-term approach will contribute to Abu Dhabi’s success and strategy, which has set an outstanding global example on how to overcome the economic, health and social challenges imposed by last year’s pandemic.

He added: “Working closely with our stakeholders and partners across public and private sectors, enabled us to plan and execute sustainable initiatives and procedures in our market. Led by our leadership vision and support, these developments will ensure creating an attractive investment environment aligned with Abu Dhabi Plan and the Abu Dhabi Government Accelerator’s programme ‘Ghadan 21’ through more stimulus packages and opportunities.”

Now, you can buy property in Dubai with debit, credit cards – News

How do I negotiate a lower rent with my landlord in the UAE?

Ajman discusses future of real estate and the industrial sectors

Sharjah’s real estate deals hit a valuation of Dh6.7b in the first quarter of 2021